In this profession there are plenty of ups and downs, highs and lows etc. and you come to expect them and generally any bad luck doesn’t last long.

Sadly, this hasn’t been the case in the last three weeks, so for my own interest I’ve used the spare time whilst suffering the boredom of a Milos Raonic match to compile a full list of those added to the #querreylist recently.

I’ve also added those who retired at inopportune moments and those that have hit the post in the outrights in the same time frame: 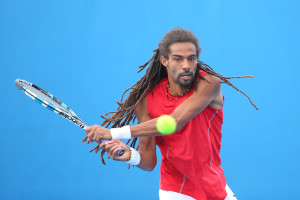 Then there was Facunco Bagnis, who retired one game away from a payout vs Pablo Cuevas and Sam Querrey who retired a set up against Alejandro Gonzalez; Paul-Henri Mathieu, who retired right after set one with a fever vs Benoit Paire and Leo Mayer, who retired in set three against Blaz Rola. The last three all on the same day.

The outrights have not escaped the pain either, with 50-1 pokes Tomas Berdych and Gilles Simon both losing semi finalists and Andreas Seppi a 10-1 losing finalist against an opponent he’d previously beaten five times from five.

Of course, most of these have made excellent trades and plenty of profit for all concerned, but it’s been almost comical, and worth recording for posterity. 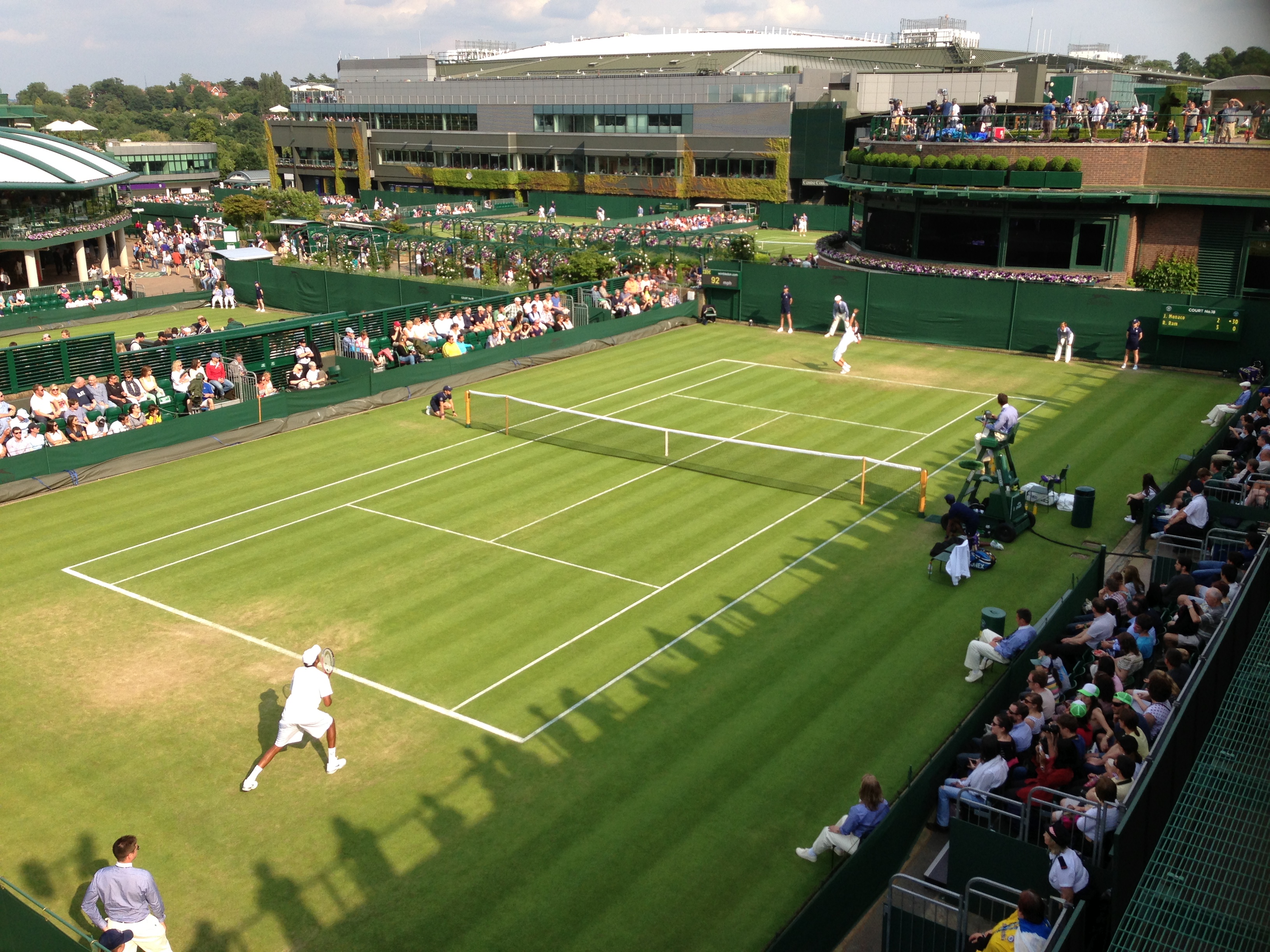